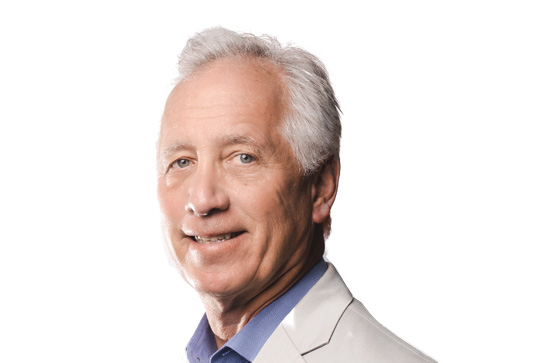 Tom’s professional career includes 10 years in the public sector and more than 23 years in the private sector working in telecommunications and information technology. Tom joined VIcom in January 2021 as VP of Sales with the responsibility to drive revenue growth, manage sales, align vendor partnerships and build customer relationships. VIcom’s sales efforts are critical and along with service delivery are paramount to VIcom’s success. VIcom’s mission is to enable its employees and customers to flourish equally by providing valuable solutions and services in the marketplace.
Tom’s approach to successful sales and service is to develop personal, trusting relationships with his clients and prospects. He is someone who knows how to listen, lean in, and take responsibility while recognizing and building on the support of team members.

What is your favorite book?

The Power of Myth by Joseph Campbell.  This book has had a life-long impact on me.  It deals with the universality and evolution of myths in the history of the human race and the place of myth in modern society.  Myths are the stories and legends people believe to be an integral part of their culture. Campbell defines the function of a mythology as the provision of a cultural framework for a society or people to educate their young and to provide them with a means of coping with their passage through the different stages of life from birth to death.

The Killer Angels is a 1974 historical novel by Michael Shaara that was awarded the Pulitzer Prize for Fiction in 1975. The book depicts the three days of the Battle of Gettysburg during the American Civil War, and the days leading up to it: June 29, 1863, as the troops of both the Union and the Confederacy move into battle around the town of Gettysburg, Pennsylvania, and July 1, July 2, and July 3, when the battle was fought. The story is character-driven and told from the perspective of various historical figures from both the Confederacy and the Union.

What is the best piece of advice ever given to you?

Two things – one from a terrific Latin teacher quoting Rudyard Kipling – “…in all things, keep your wits about you.”  And, from Red Auerbach, famous professional basketball coach, “if you are keeping score, win.”