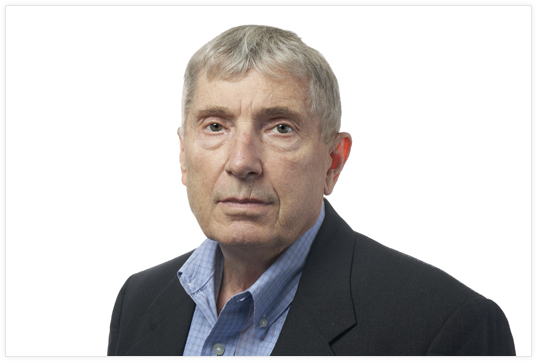 As a child, Dennis had a passion to become an Athletic Coach of various competitive sports. In 1970, that dream became a reality. After graduating from College with a Master’s Degree in Marketing and Finance, Dennis taught school, coached at various high school and college levels and was also the Director of Schools at a local Private Institution. After 18 years as a coach and teacher, Dennis began his Sales Career at Copy Data Group, a Copier Sales Organization, and within a year was promoted to Sales Manager for that group and later for IKON Office Solutions, an International Sales Organization. Once again, Dennis was fulfilling his coaching passion and competitive nature by mentoring and coaching Sales Account Representatives. In 2001, Dennis was able to utilize his marketing and finance background by becoming a Co-Founder of Virginia Integrated Communication. Dennis was President of VIcom from 2001 through 2018 and became CEO in 2019. Dennis continues to coach and mentor younger employees and takes pride in seeing these employees becoming successful Employee Owners.

What is your favorite book?

Pulling your Own Strings by Wayne W. Dyer. There are aspects of this book that made a significant impact on me in terms of how to change my expectations. It taught me how to NOT be a victim when confronted with a potentially negative situation and it also taught me to become a better husband, father, friend and employer.

What is the best piece of advice ever given to you?

I actually have two best pieces of advice. At a young age, I was told to “never let anyone steal my dreams” and while in college, I was also told by a professor that “Once your Vocation becomes a job, it is time to look for another Vocation”. I have lived by these two principles and truly believe that is why I have fulfilled the majority of my hopes and dreams.